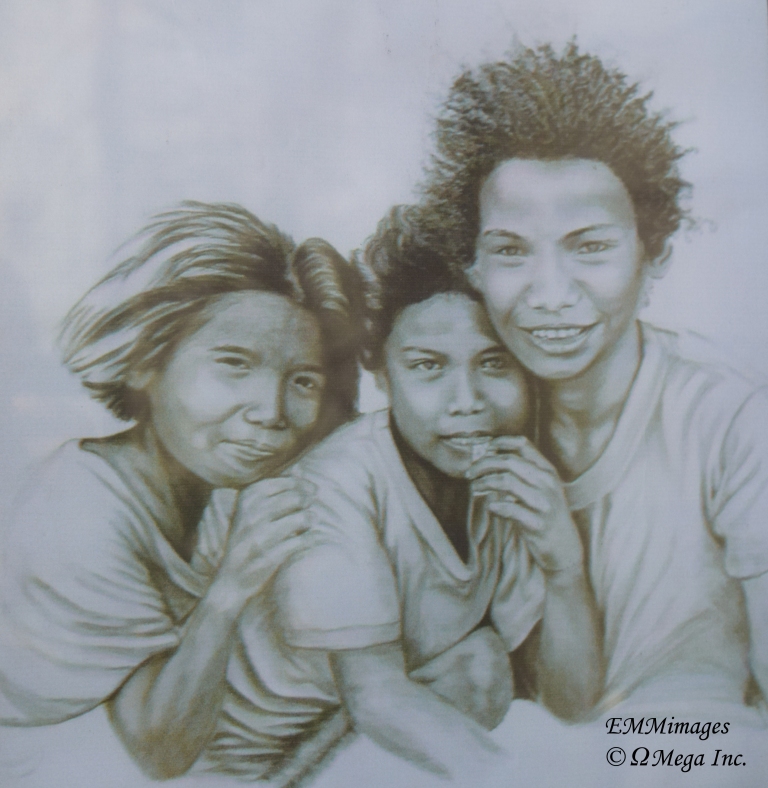 #Intramuros = #WalledCity *Spanish for “within the walls” is the 0.67 square kilometers historic walled area within the modern City of Manila, Philippines. It is administered by the Intramuros Administration, which was created through the Presidential Decree No. 1616 signed on April 10, 1979. It was also the center of religion, education and economy* #Manila #MetroManila #Philippines

The world through my eyes 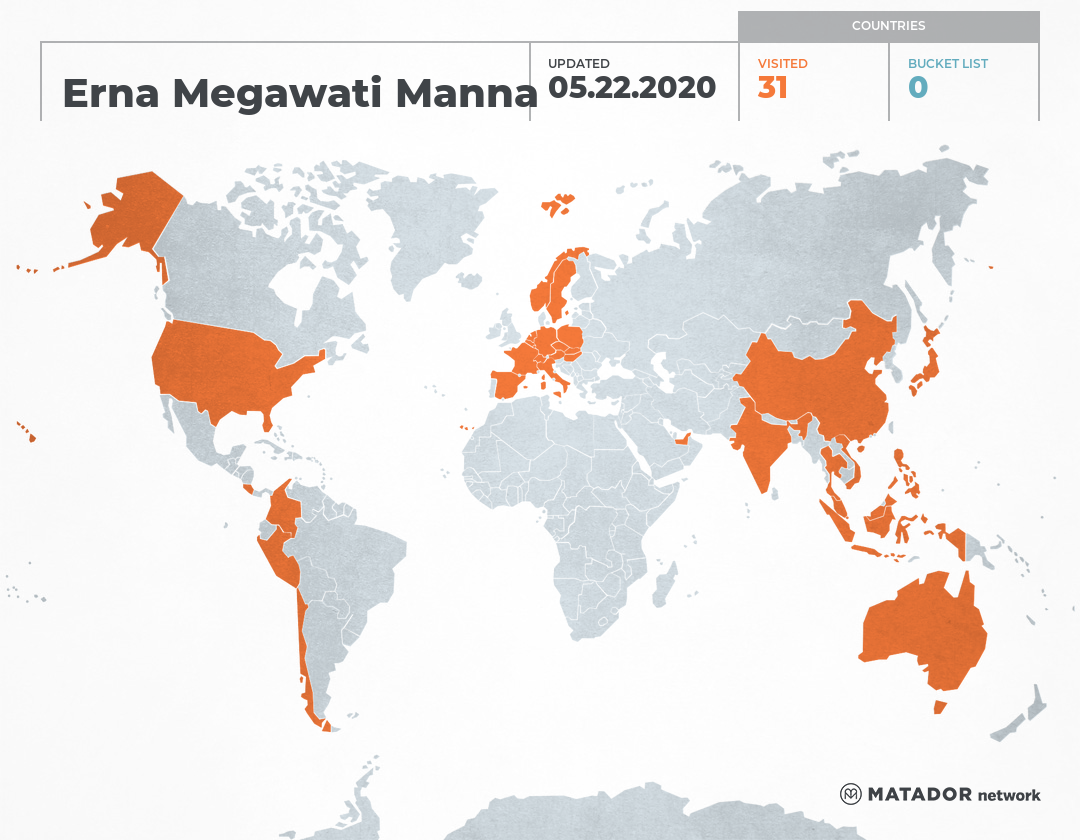